Living Beyond The Change Real Practical Tools and Strategies 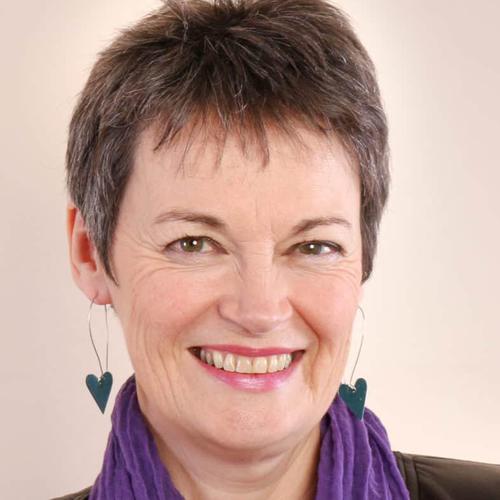 Author of Gifted By Grief: A True Story of Cancer, Loss and Rebirth, and Before I Go: The Essential Guide to Creating a Good End-of-Life Plan. Creator of TedX talk: How to Do A Good Death, and Member of Association of Coaches

Founder
Before I Go Solutions (not-for-profit)

Talks covered by this speaker

Facing the Inevitable: Avoid the Money Muddles Before You Die

Have you got yours yet?

Our All-Access Passes are a must if you want to get the most out of this event.

Jane Duncan Rogers is an author and award-winning Life and Death coach who is passionate about creating a world where dying, death and grief are considered a natural, normal and nourishing part of conversation.

She dreams of end of life plans becoming as commonplace as birth plans. This came about because of her husband’s death from cancer in 2011, and readers’ response to a chapter in her first book, Gifted By Grief, where they also wanted to answer the questions that Jane had asked her husband in his last few months.

Having been in the field of psychotherapy and personal growth for more than 25 years, she now helps people prepare their own end of life plans, and offers on and offline courses for those wishing to do that, using her Before I Go Workbook – a priceless document that brings relief to those coming to the end of their lives, and is of invaluable help to those left behind.

Jane’s own journey began in 1990 when she became Europe’s first leader of You Can Heal Your Life study groups, having trained with the famous Louise L. Hay

We use cookies This website (and some of its third-party tools) use cookies. These are important as they allow us to deliver an exceptional experience whilst browsing the site.